ATV had enjoyed a long-running success with Tiswas, and Chris Tarrant took half the original team with him to make an 'adult' version of the popular children's series, largely on the strength of the cult following Tiswas enjoyed among teenagers and students. An adult version of the children's variety show "TISWAS", featuring bizarre skits revolving around bikini clad models and whipped cream, kicking rats, and other oddities. 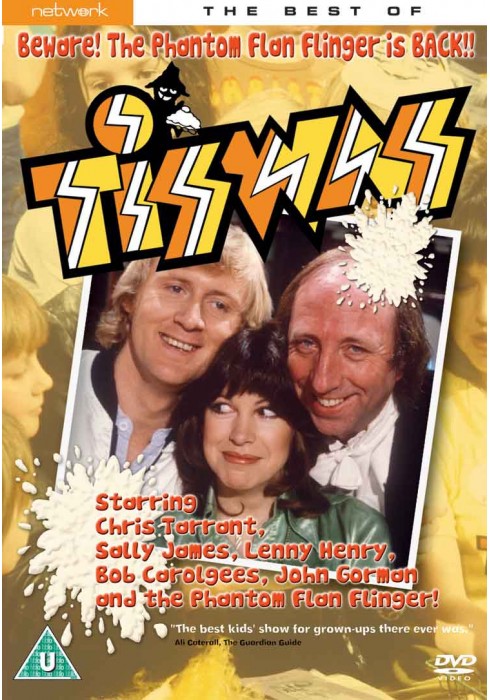 O.T.T. ("Over The Top") was a late-night adult version of the anarchic ATV children's show Tiswas, which was made by its ITV franchise successor Central Independent Television. It was broadcast at pm on Saturday nights for one series in 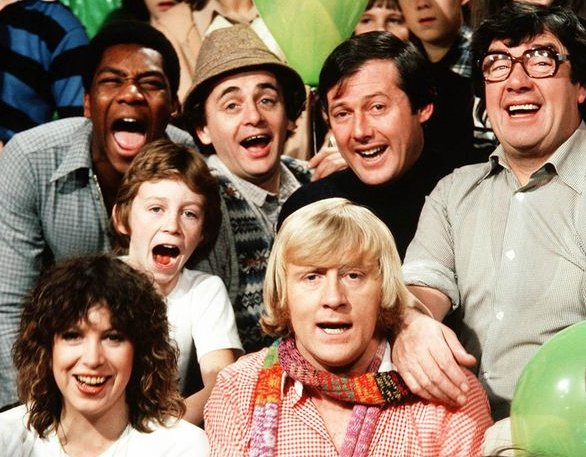